The Artistry Behind the Best Action Movies of Our Time

Lights, camera, action! There’s no doubt that movies are more than just movies. The storylines, props and everything else in between, is what makes them so special. Naturally, it goes without saying that directors and producers within the entertainment industry, need to throw in some action, special effects etc. from the get-go, if they want their audience to be hooked from the start.

In this post, we’re going to take a look at some of the best action movies of our time. As the name stands, action movies are all about the adrenaline. The thrills, emotions, danger, excitement are all key aspects that shape them into true masterpieces. 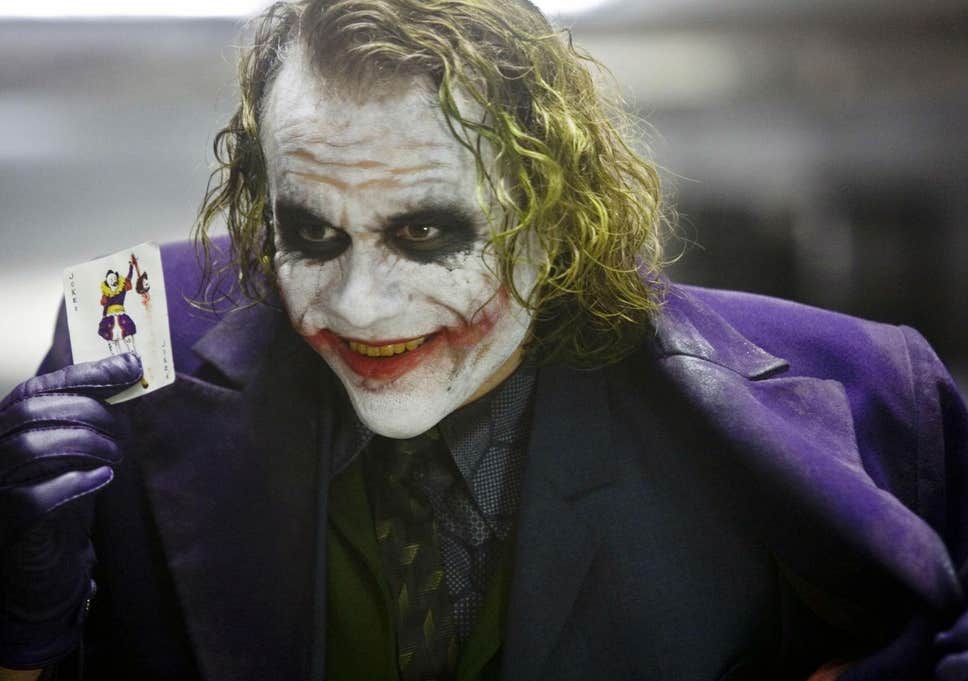 Our number one slot is reserved for none other than the Dark Knight. Although dark and complex, it still succeeds in keeping the audience’s adrenaline stream pumping throughout the whole duration of the film.

Naturally, we can’t talk about The Dark Knight without commending Heath Ledger for his phenomenal portrayal of the star of the show. Not only is the Joker a major key point in Christopher Nolan’s sequel to Batman Begins, but the role keeps the audience at the edge of their seat and also succeeds in almost diminishing Batman.

The action starts from the very first scene. We get a glimpse that we won’t be dealing with just an ordinary villain. Ledger succeeds in setting the pace for what’s to come; saying that he pushed himself to the limits is an understatement. Simply put, Ledger dons the role entirely.

Christian Bale revealed that Ledger egged him on to beat him for real in the iconic interrogation scene. Bale states that he told Ledger that he didn’t need to do the real thing as it would still look good on screen. However, Ledger kept saying ‘Go on. Go on. Go on.’ Bale further remarks that Ledger was “slamming himself around, and there were tiled walls inside of that set which were cracked and dented from him hurling himself into them. “His commitment was total.”

Ledger lived and breathed Joker in every scene. So much so, that when he crashes Bruce’s party and approaches Rachel with a knife, Maggie Gyllenhall was terrified of his appearance. This was the very first time she had seen him in full make-up, after he had insisted on creating his own look. In fact, Ledger improvises when he cups her face and asks her to “look at me”, as she was trying to look away.

Simply put, Ledger dons the role entirely. He has immortalized the role of one of the best villains, making him a true “agent of chaos”.

Ready to join our favorite M16 agent on his most thrilling quest yet? In short, Casino Royale embodies all the elements of an action movie. Daniel Craig lands the role of British Secret Service agent, James Bond. Without a doubt, he plays his part extremely well.

Bond jets off to Madagascar, where he discovers a lead to Le Chiffre, (Mads Mikkelsen) +a known terrorist who is the brains behind a number of terrorist organizations. Bond learns that Le Chiffre has one ultimate goal – he plans to get his hands on the prize pool in a high-stakes poker game(https://www.onlinecasinonewzealand.nz/casino-games/online-poker/). However, Bond plans to hijack his operation completely, after the M16 sends him to face off Le Chiffre, and completely put an end to all his illegal activity.

If you want to experience the ultimate battle between nature vs man, Jaws is a tough one to beat. based on Peter Benchley’s bestselling novel, Steven Spielberg 1975 installment of Jaws, sets the scene for the upcoming shark saga.

The action starts from the get-go after, a young woman decides to take a midnight swim on a factional Atlantic resort called Amity Island, yet never returns. Only body parts are found on the shore. Police Chief Brody insists on closing down the beaches, yet Mayor Vaughn begs to differ, with the upcoming summer months just around the corner. It is only after a couple more attacks that the Mayor closes down the beaches and orders fishermen to catch the shark. After another great white is caught, the Mayor decides to reopen the beaches, without knowing that a more formidable Great White was still in the waters.

At this stage, Ichthyologist Matt Hooper, Captain Quint and Brody set off on a quest to find the Great White responsible for these attacks. The phrase “you’re gonna need a bigger boat”, has never been more iconic.

We think that most of today’s movies about sharks are a far cry from such a classic. Considering the fact that people considered not swimming again or even taking baths, speaks volumes.

Whilst not many people would associate the magical world of J.K. Rowling as an action series, it still has it’s fair share of adrenaline pumping moments. Harry Potter has been immortalized into people’s lives from the first time Harry Potter and the Philosopher’s Stone hit the big screen for the very first time.

With every installment, the excitement, thrills, action and overall cinematic effects, exceeded all expectations. The face-off with Professor Quirrell, battling it out with the basilisk, Wormtail’s escape, the thrills of the Triwizard Tournament and what was to follow after Voldemort regained his power, laid the foundations for what was to come in the four final installments of the film. From film 5 to 8, the mood changes. We see Harry and his classmates join forces to form Dumbledore’s Army, more deaths, the horcrux hunt, and finally, the ultimate battle between Harry and Voldemort.

Harry Potter is simply more than just spells and enchantments - it is the epic battle of good and evil. With the help of the queen herself, J.K.Rowling, all directors of the eight installments of the film did a fantastic job to bring the magic and the action to life.

Join Danny Ocean and his dream team of thrill seekers in their ultimate quest to execute the mother of all heists. For those of you who love the casino world and some action in between, this is a must watch. Ocean Eleven is truly a masterpiece.

Danny Ocean has one goal in mind – to successfully conduct three heists at 3 top casinos in Vegas, owned by his rival Terry Benedict. With his eleven teammates, Ocean’s eyes are firmly set on the prize of a whopping NZ$150 million. Nevertheless, it’s not going to be easy. They will face obstacles, dead ends and even moments of grave danger, but it’s all part of the action.